What Is MIPS Helmet?

What Is MIPS? As a rider, your safety comes first. It’s important to have the necessary gears that will keep you safe while cycling. One of the crucial safety gear you should wear while going through different trails is the helmet. It helps reduce the chances of getting head injuries in case of an accident. 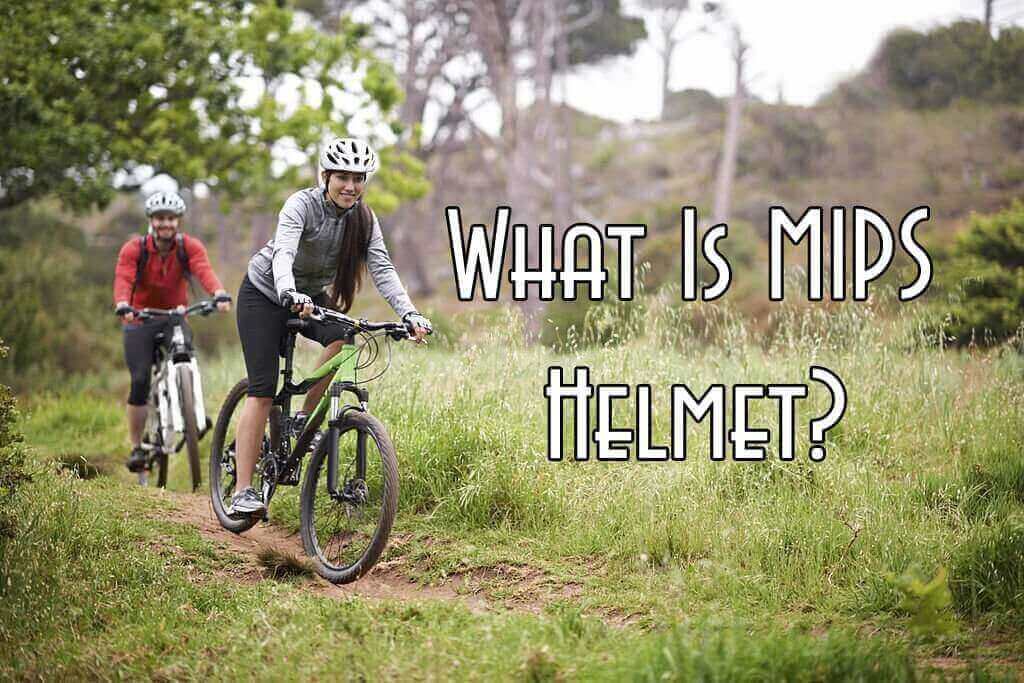 So, if you’re a bicyclist who recently bought a helmet, you might have come across the word MIPS as it’s a common term in this industry. MIPS helmets are gradually gaining popularity in the market, with most riders opting for them to protect their brain and other parts of the head.

If you’re wondering what the MIPS acronym stands for and what it means, this guide is for you, we’ll discuss this in detail.

MIPS is an acronym standing for Multi-Directional Impact Protection System. It’s a technology used in helmets to make it safer to use and prevent the impacts that come during an accident.

MIPS system is the work of Swedish neurosurgeon Hans Von Holst and Peter Halldin, a researcher at the Swedish royal institute of technology. Svein Kleiven also contributed to this by coming up with the finite element (FE) human brain model to check on head injuries.

This team came up with this idea in 1996, but the first scientific publication about MIPS was done in the early 2000s. However, Halldin and Holst founded MIPS AB in 2001 and officially launched the first MIPS helmet in 2007. Note that the first MIPS helmet to be established was equestrian. After collaborating with other helmet manufacturers, the other types of MIPS helmets were released some years later.

Currently about 120 brands are using MIPS technology to produce their helmets which have seen their sales increasing yearly.

Maybe you also like: What Is the Best Bike for Commuting?

Many cycling helmets incorporate MIPS systems with a low friction layer between the EPS foam and the helmet’s liner. The motorbike and equestrian helmets also use MIPS to make their products safer. 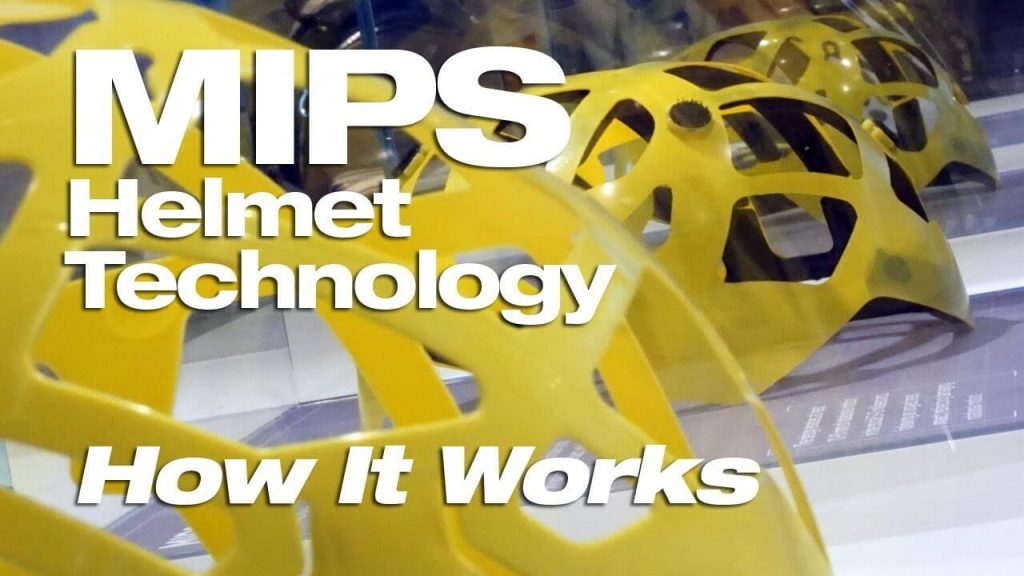 The MIPS system enables a sliding motion of between 10mm and 15mm in every direction to reduce the impacts of rotational motion on the brain. According to MIPS, the rotational impact can cause severe traumatic brain injuries and concussions. This is unlike the straight-on or linear effects, which lead to skull fractures and bleeding.

The MIPS technology still incorporates the FE model to reproduce helmeted head impacts and assess the risks of various head injuries. This model is also useful in car crash analysis and sports studies like the NFL.

In-depth Explanation of How MIPS Works

After understanding the history of MIPS, it’s best to know how this technology works. Remember, MIPS is a thin layer of material placed inside the helmet. It’s commonly known as a slip plane or slip liner, and it’s independent of the helmet’s shell, although it’s attached to crucial areas within.

The MIPS design allows it to freely move on the helmet, making it multi-directional. It makes your helmet rotate independently on your head as it moves. This helps absorb force if you fall and reduces the rotational motion of the head and brain.

Note that the moving layer attached at different anchor points moves freely when the helmet as the head rotates during an accident. When this happens, the MIPS system will imitate a fall on ice and protect your head from spinning as you fall. Instead, the MIPS sliding layer will enable your head to slide on ice and maintain the direction (linear direction) it was supposed to go.

Why Is MIPS Sliding Layer Necessary?

The sliding layer is important to help against rotational forces on the brain. It helps protect it against serious damages that can be irreversible. According to Halldin, the human brain is like water as it has similar features. You cannot compress water or the brain. 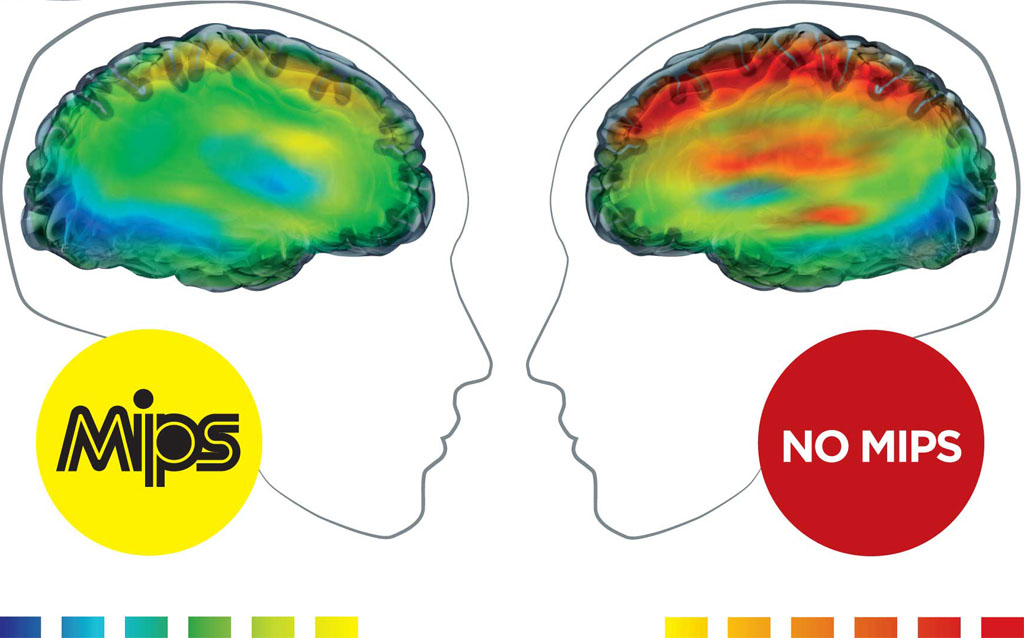 If such impact reaches the brain, the rider will suffer from serious injuries that can lead to subdural hematoma. But the MIPS sliding layer will protect your head/ brain from such effects. Note that if there’s little rotational motion in the brain, you’ll be safe as nothing will happen.

Maybe you also like: Mountain Bike Sizing Chart: What Size Do I Need

However, with growth and a better understanding of MIPS technology, the manufacturers of the helmets have been able to infuse the layer from the development stages. This helps them create space for the MIPS layer allowing the helmets to be spacious and safer.

This is a question most people ask, with different researchers having varying claims on how the MIPS works. We’ll help you understand this better by looking at MIPS and external testing.

The team at MIPS takes their time to test and prove to its users how effective the layer is on the helmet in their laboratory. The company does tests at various levels from the beginning of the project until it materializes. Currently, MIPS has done about 48600 proving how good and worthy the helmet is in reducing straining while cycling, unlike the others without MIPS.

The company tests this using dummy heads with the same kinematics as a human head and are attached to six accelerometers. The results from different tests are then fed to the company’s FE to show the damage caused when the head drops at varying heights. 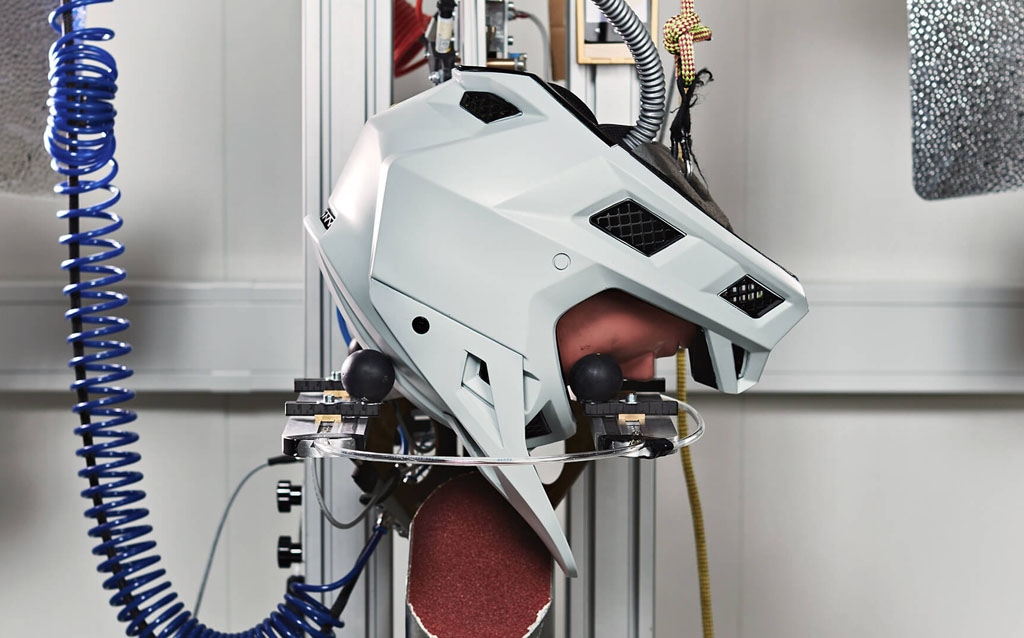 The results indicate that the MIPS fitted helmets help reduce straining. MIPS also claims the technology allows helmets to handle the rational impact by about 10%, which is better than those without MIPS.

Check for a yellow dot to know if the helmet you’re about to buy is MIPS accredited. But the team is keen to note that the effectiveness of these helmets differs from brand to brand. Also, their impact will vary depending on the nature of the accident or fall you were involved in. However, they maintain that the tests are done in isolated ways to ensure the MIPS systems work.

To prove further that this technology works and makes helmets effective other interested parties also conducted their tests. Virginia Tech has tested more than 130 cycling helmets from 2019 and has ranked them top. Another Swedish insurance group also concluded that MIPS technology is effective after 2020 helmet tests.

Is It Worthy to Invest in A MIPS Helmet?

Yes. It’s worth buying a MIPS helmet because it will keep you safer as you cycle. Remember, the road is full of uncertainties which can lead to accidents. But if you’ve got the MIPS helmet on your head, your chances of getting severe head injuries reduce. It’s better to prevent than treat injuries which might leave you paralyzed.

Before any cycling helmets reach the market, they undergo various standardized tests. The tests include high velocity impacts jagged, drops on flat surfaces, etc. So, if you buy a cycling helmet from a reputable brand that undertakes these tests, they’re safe for use.

However, how safe these helmets are is never easy to tell as there’s no sliding scale indicating which one tops. But since most manufacturers have realized that customers are interested in the safety levels of helmets, they’re doing their best to improve. This has seen them send their helmets to independent testers like Virginia Tech to help confirm how safe these products are and to win customers’ confidence.

Do All Manufacturers Produce MIPS Helmets?

No. MIPS only has partnerships with certain brands that collaborate to manufacture these helmets. Some helmet brands like KASK don’t make MIPS equipped helmets. Instead, they’ve got their way of running the tests, which have passed the international standardized requirements.

What Are the Pros of MIPS Helmets?

The benefits of buying a MIPS helmet will amaze you. They include;

One of the pros of having a MIPS helmet is that it will keep your head safer in case of an accident. While cycling, you can fall, hitting your head on the ground, but you’ll have less worries about getting head injuries with a MIPS helmet.

What’s more important about using the MIPS helmet is that it can prevent you from severe head injuries that can affect the brain. Remember, the sliding layer cushions your head from rotational motion keeping the brain safer. If you don’t injure your brain after falling, your chances of experiencing problems such as paralysis reduces. 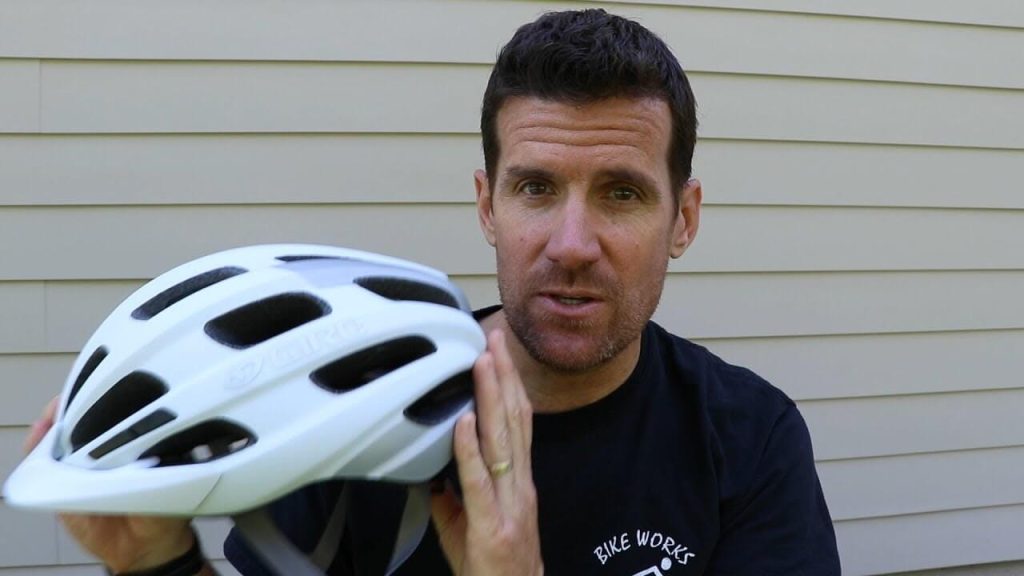 If you love cycling and enjoy using challenging terrains, invest in a MIPS helmet to protect your head from injuries. These helmets have undergone various tests to ensure all the users are safe while on the go.

However, not all helmets are MIPS incorporated, so you need to be keen when buying any. Also, test the helmet before buying to ensure it fits. But be ready to dig deeper into your pockets as MIPS helmets tend to be more expensive than the others.